Everything you need to know about the new Ms Galaxy UK – Joanna Clarke! 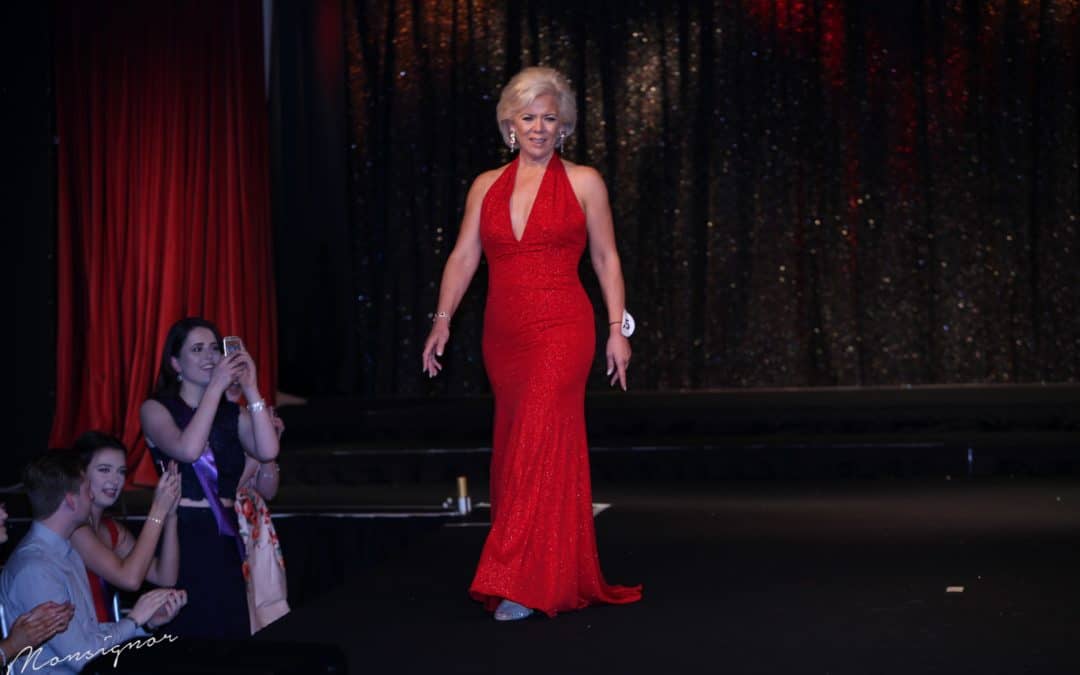 Here is everything you need to know about our new Ms Galaxy UK:

‘My full name is Joanna Mary Clarke, but I’m only ever known as Jo (except to my daughter Madi, who calls me all sorts of things she shouldn’t but mostly Moo – more about her later!!)

I’m a Forensic Psychologist by training and spent the first 20 years of my career in prisons, mostly of the high security variety.  I worked with offenders and staff and in the middle went to the University of York to do a PhD researching resilience. I then went back to York, and ran a Masters Programme in Forensic Psychology for 8 years.  I left as a Professor back in 2016.  I now work for myself, running Petros, a small not-for-profit business that provides resilience training and coaching to big organisations, to individuals, families, schools – actually anyone who wants it!

No 2 days are ever the same! I could be delivering a day of resilience training to staff in an international company one day, working with parents and children the next, and be in a school the day after. I travel round the UK a lot with my job and also overseas, so it’s pretty full on!

I’m also a foster carer, looking after children and young people who, for various reasons, can’t stay with their own families.  It is an amazing privilege to be a foster carer and be part of someone’s life when they most need someone. Madi and I have fostered for nearly ten years and although Madi has just left home to go to University herself, I continue to foster.

To keep sane I have lots of animals – 2 horses, 2 dogs and 4 cats to be precise! Actually that sounds far from sane, but I do find animals bring a balance to my life! Riding out with the dogs in tow is my idea of pure heaven!

So how did I end up in a pageant! Well, it all began with Madi entering herself into Miss Teen GB. I was frankly horrified! “A beauty pageant!” I exclaimed “Are you serious!!” I held many stereotypical and negative preconceptions! But Madi is persuasive and I like to think I’m pretty open-minded, so off we went to Blackpool in 2014. Madi came in the top 8 and had a ball, and I realised how wrong I was about pageants. However, I came in for much criticism from friends who didn’t “approve”, so largely out of devilment I teased them with the suggestion I should enter one myself. Madi thought this was an outstanding idea and in 2017 I entered my first ever pageant (the Ms category of Galaxy), and came First Runner Up. And I simply cannot tell you how much fun I had!

I have loved everything about my experience in pageant land (thank you Madi). I have met some extraordinary people, been to amazing places, done things I never imagined I could (abseiling for example) for charity, made loads of appearances, here and abroad, and have got to dress up in beautiful gowns, get my hair and make-up done by consummate professionals and feel a million dollars. It is the most empowering experience ever.

And now I hold a national pageant title! Thank you to the Pageant Girl Organisation for all your amazing work giving women, young and older, the opportunity to feel like queens, even when we don’t wear a crown. I am honoured and delighted to represent the organisation as your Ms Galaxy UK, Professor Jo Clarke!!’

We are so thrilled to have you as one of our queens Jo, and we can’t wait to see what you will do with the Ms Galaxy UK title for the next 4 months! 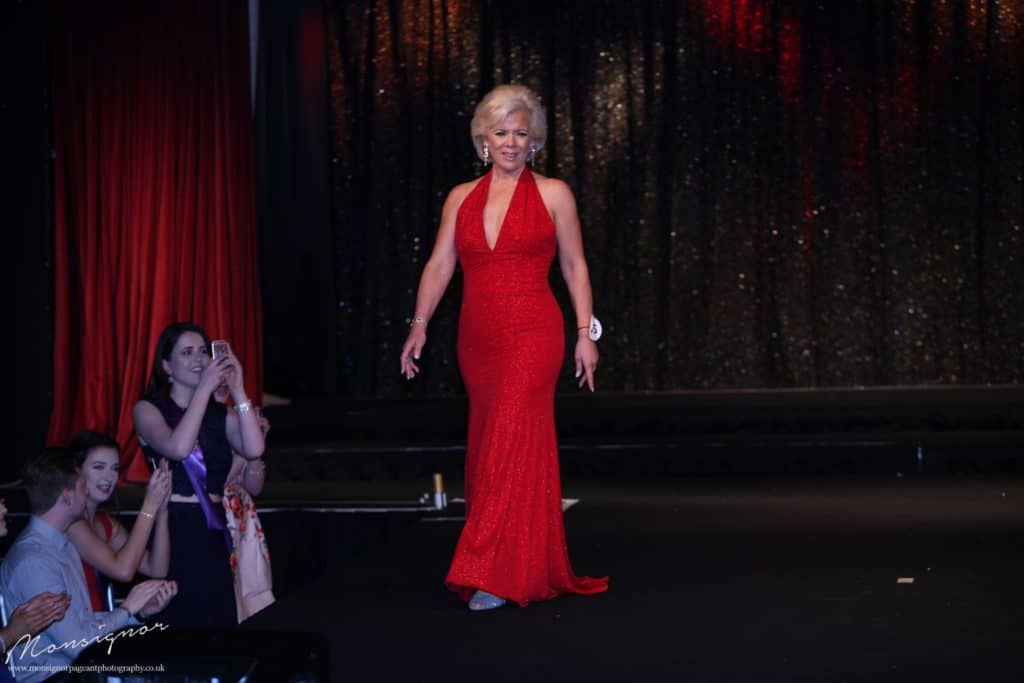