Pageant Girl® are the organisers for some of the leading, national pageants in the United Kingdom. Starting in May 2007 from the university bedroom of our founder, Holly Pirrie, we now crown 16 national, beauty queens annually, with them globetrotting to represent their countries at international pageants worldwide.

Holly was inspired by her own experiences in ‘pageant land,’ and wanted to give more girls, and women, the opportunities that she had been afforded through pageantry. The focus of Pageant Girl® is to encourage positive achievement in women and to create fun & confidence-building experiences.

Being a part of our organisation is about celebrating and empowering women, we recognise that all women are beautiful and one of the most fantastic qualities is when a girl is unapologetically herself. The Pageant Girl® motto is ‘Beautifully Inspiring.’ Since 2012, the Pageant Girl® competitions have raised over £500,000 for our chosen charities. 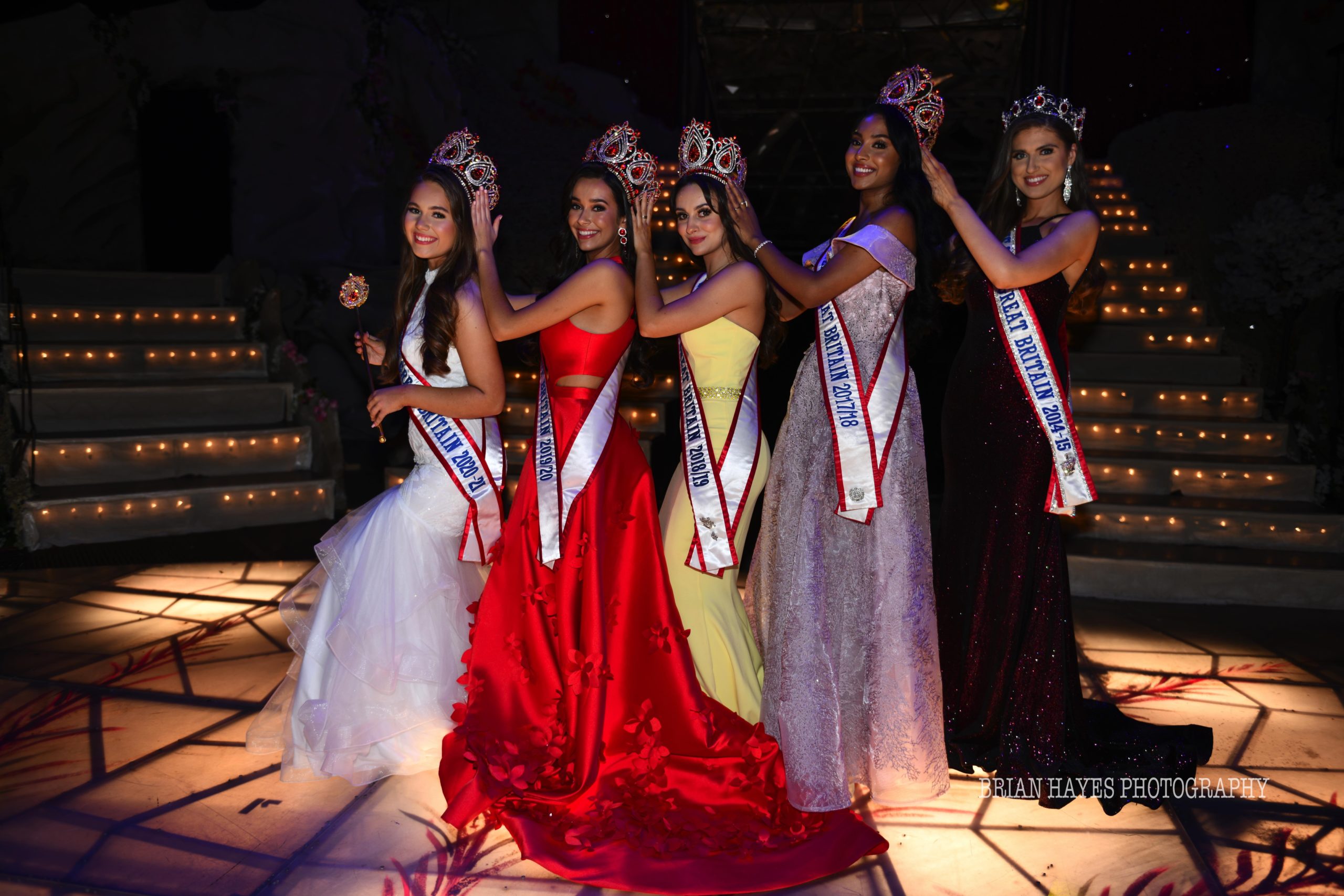 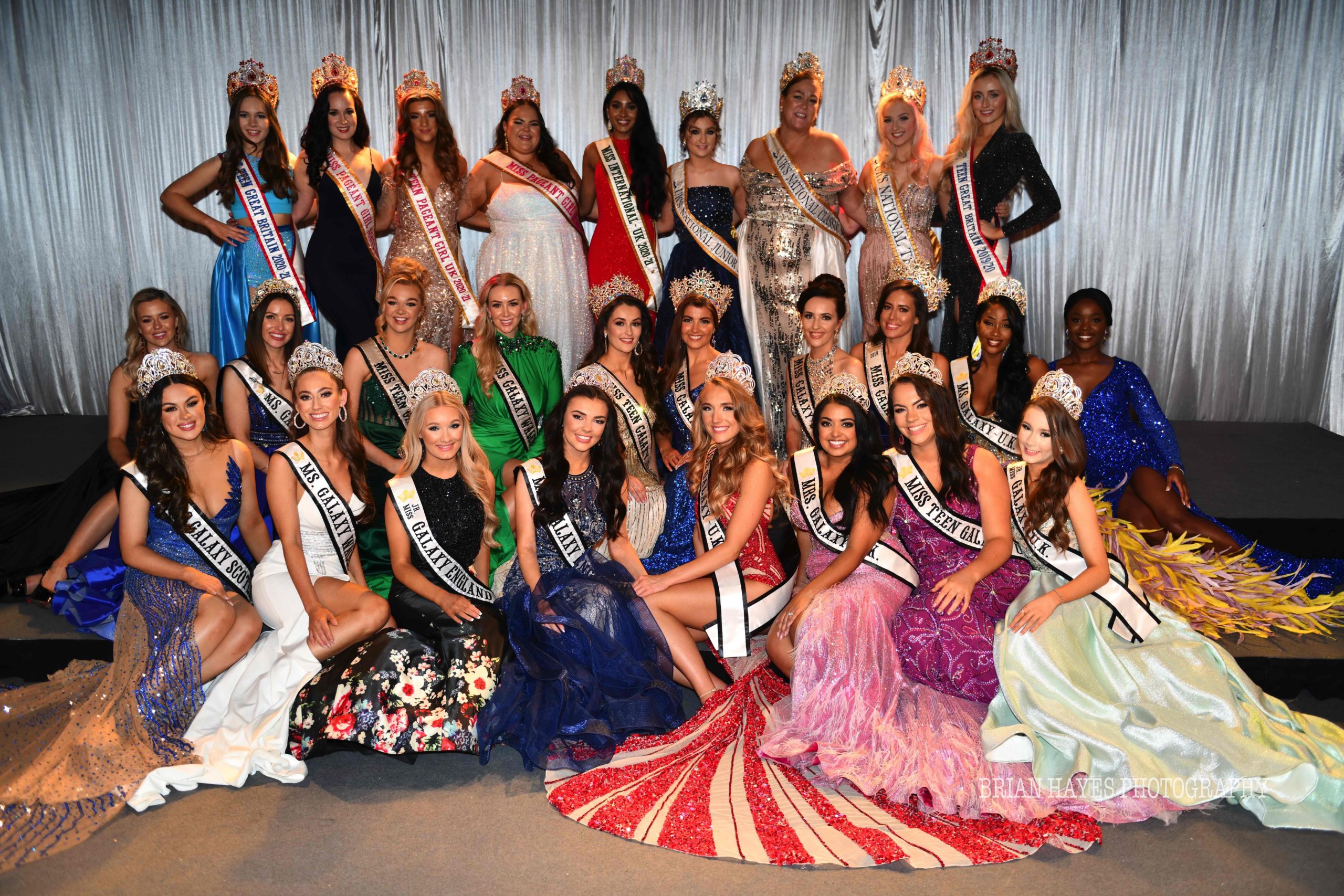 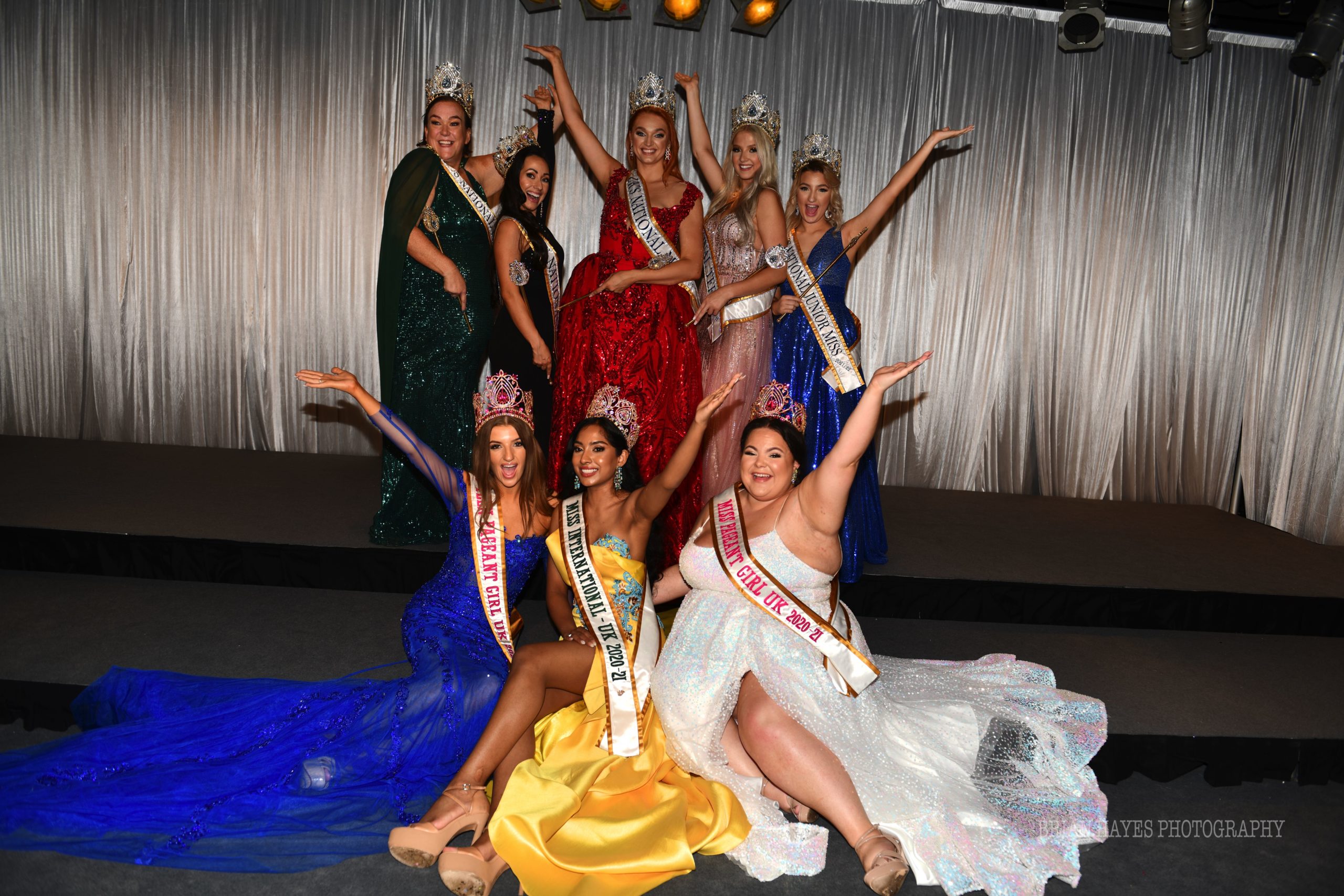 Here are the pageants that we organise.. 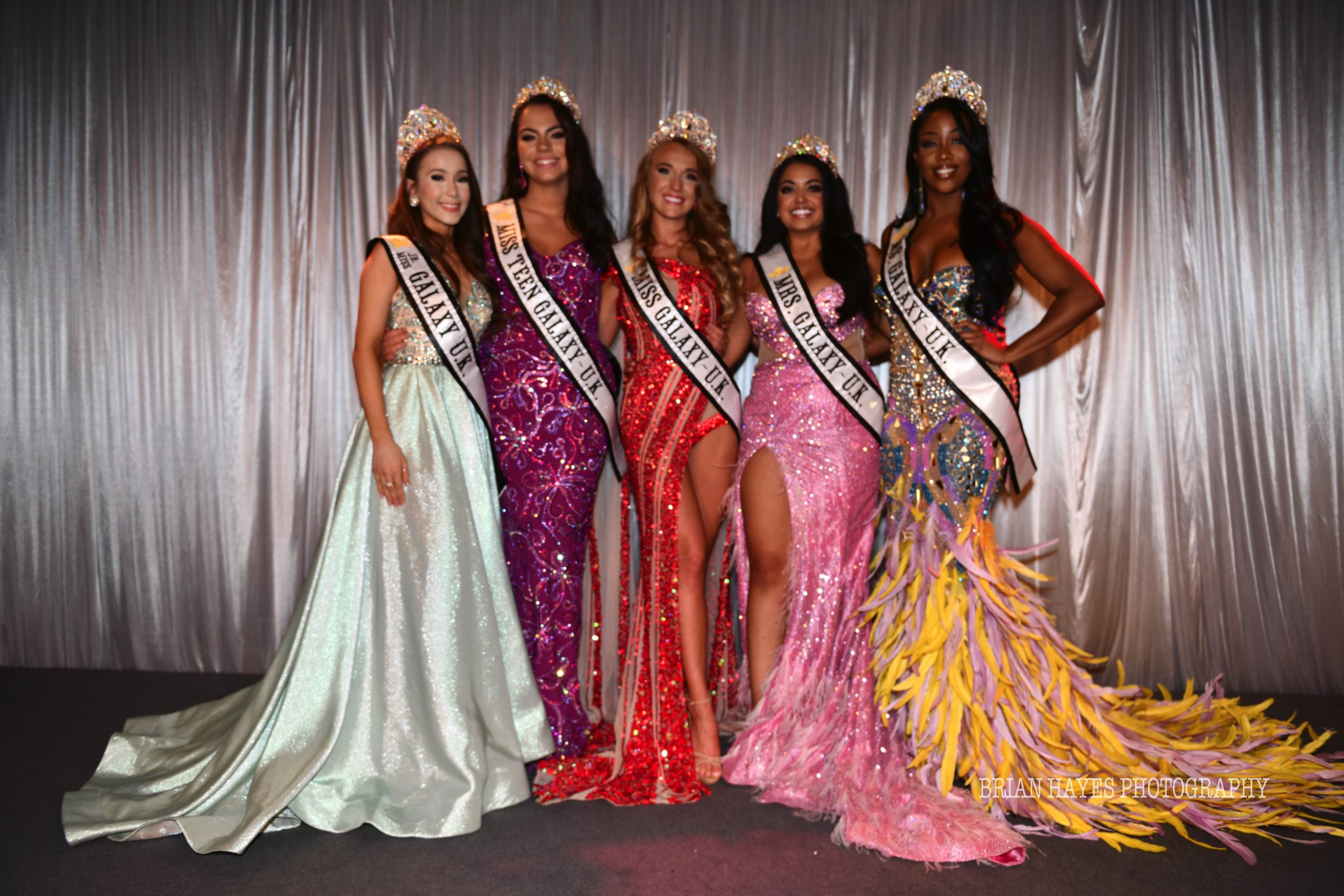 The UK Galaxy Pageants are for ALL girls and women aged 12 upwards. The FIVE lucky winners will travel to America, to compete in the Galaxy International Pageant. 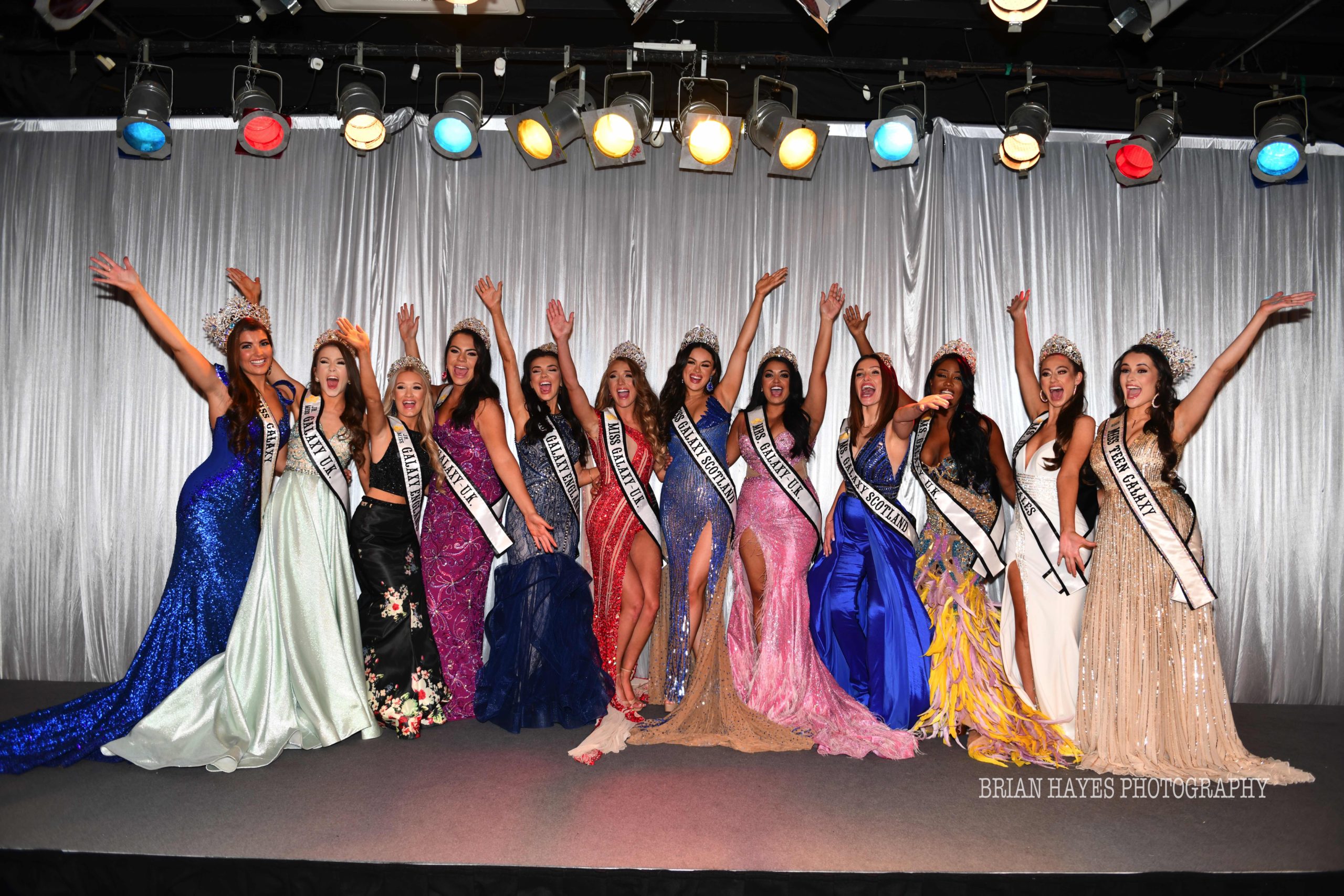 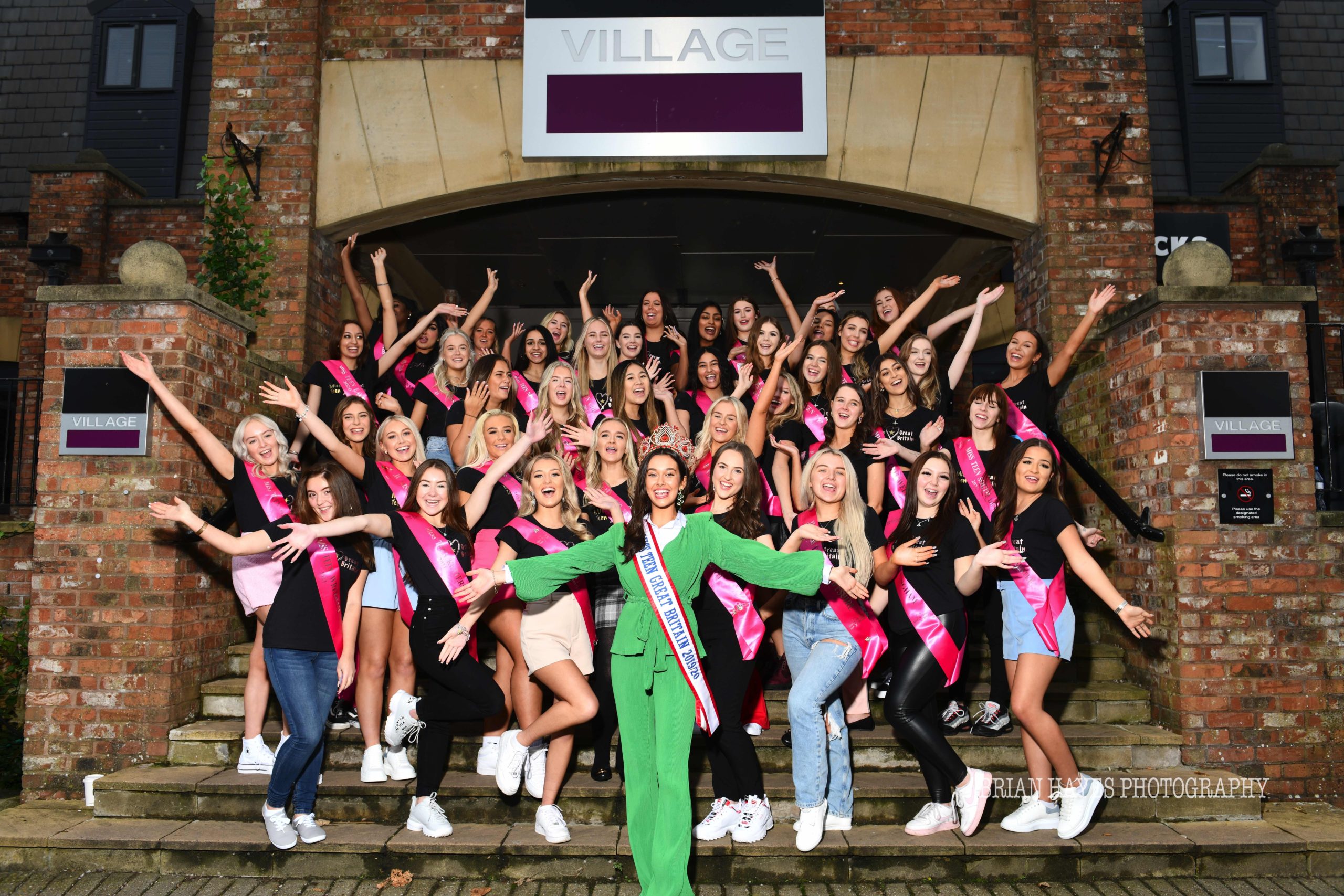 The Miss Teen GB competitions are for girls and teenagers aged 10-19. Three winners are crowned, they are; Little, Junior, and Miss Teen Great Britain. This is not your average pageant, with 50% of the judging being based on the interview with the judges. This competition is about much more than a pretty face! 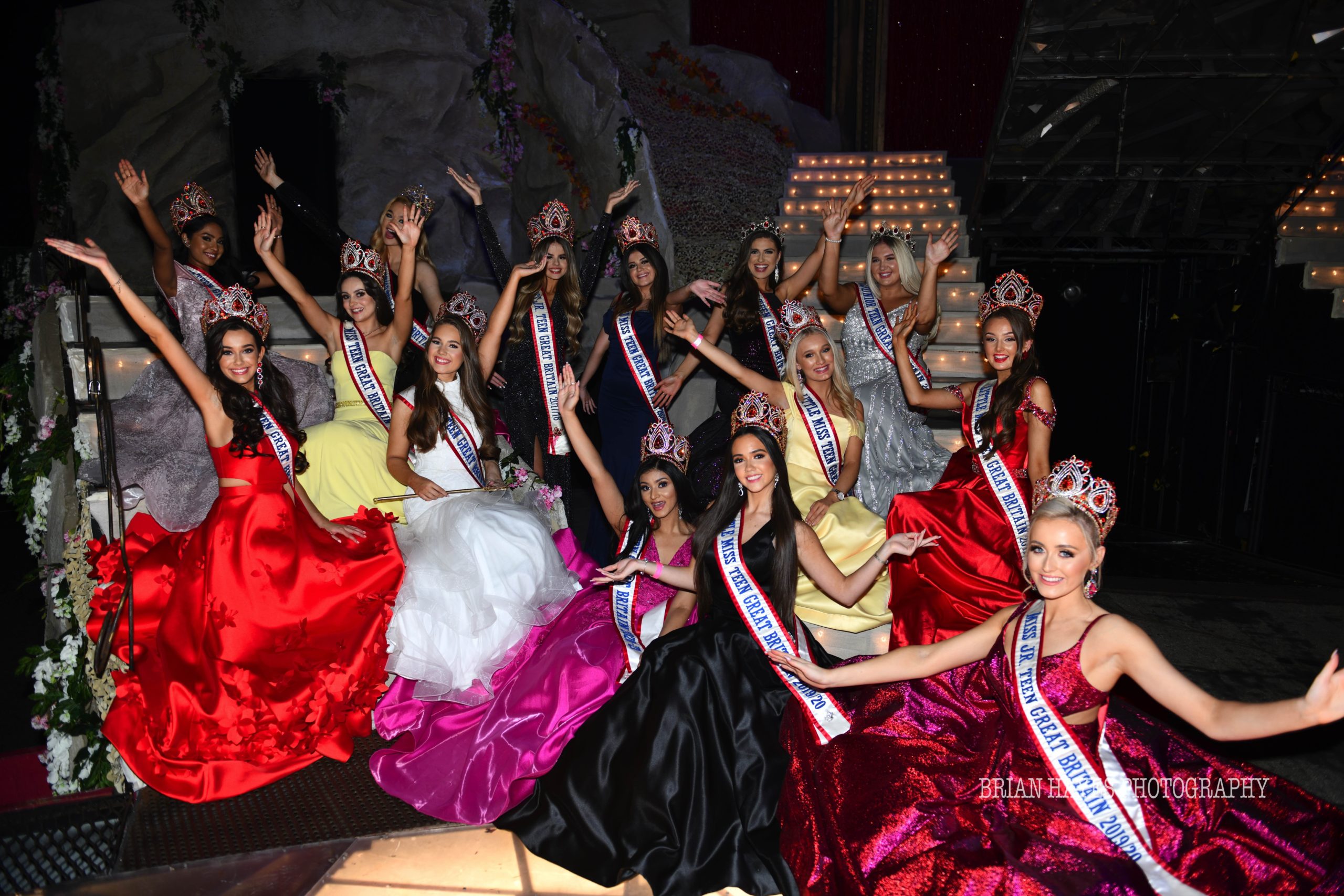 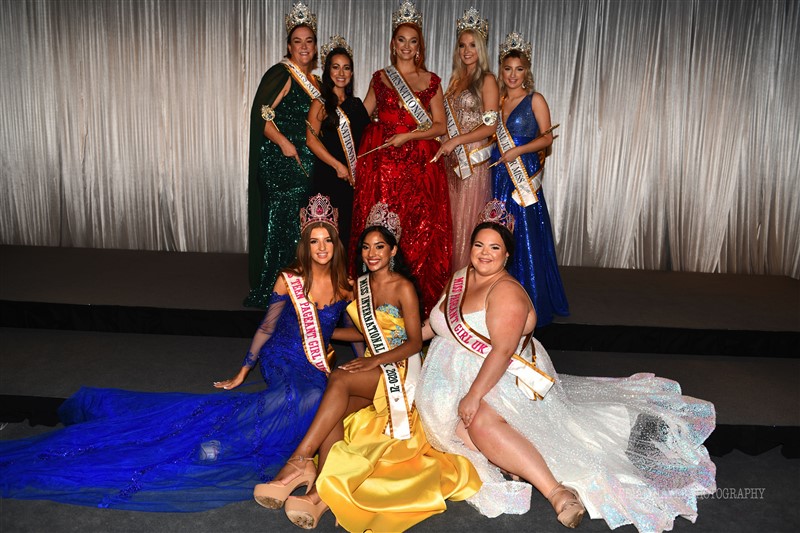 Pageant Girl produce the UK pageant finals of Miss International and Miss & Teen Pageant Girl. This is held as two live finals across one weekend. 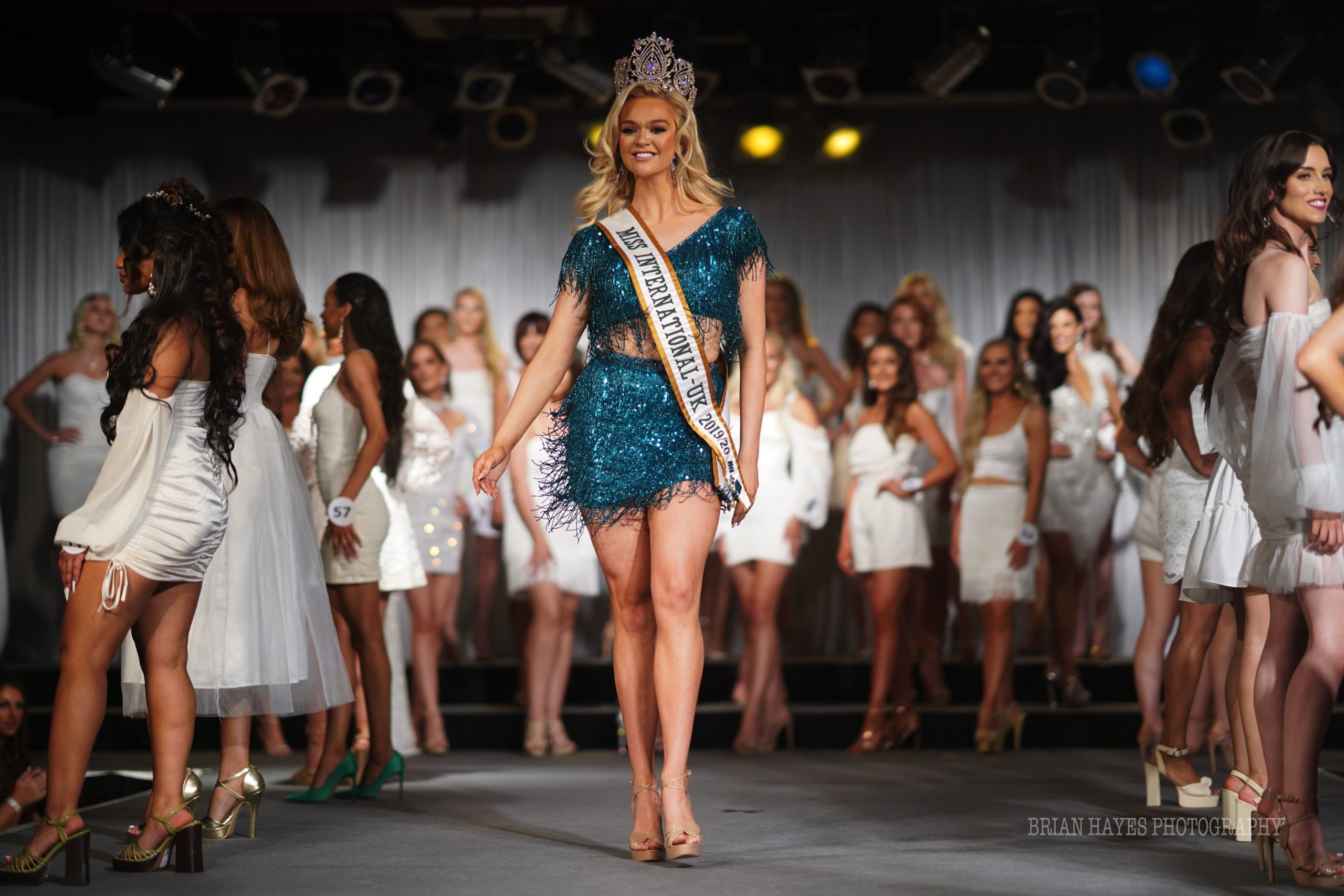 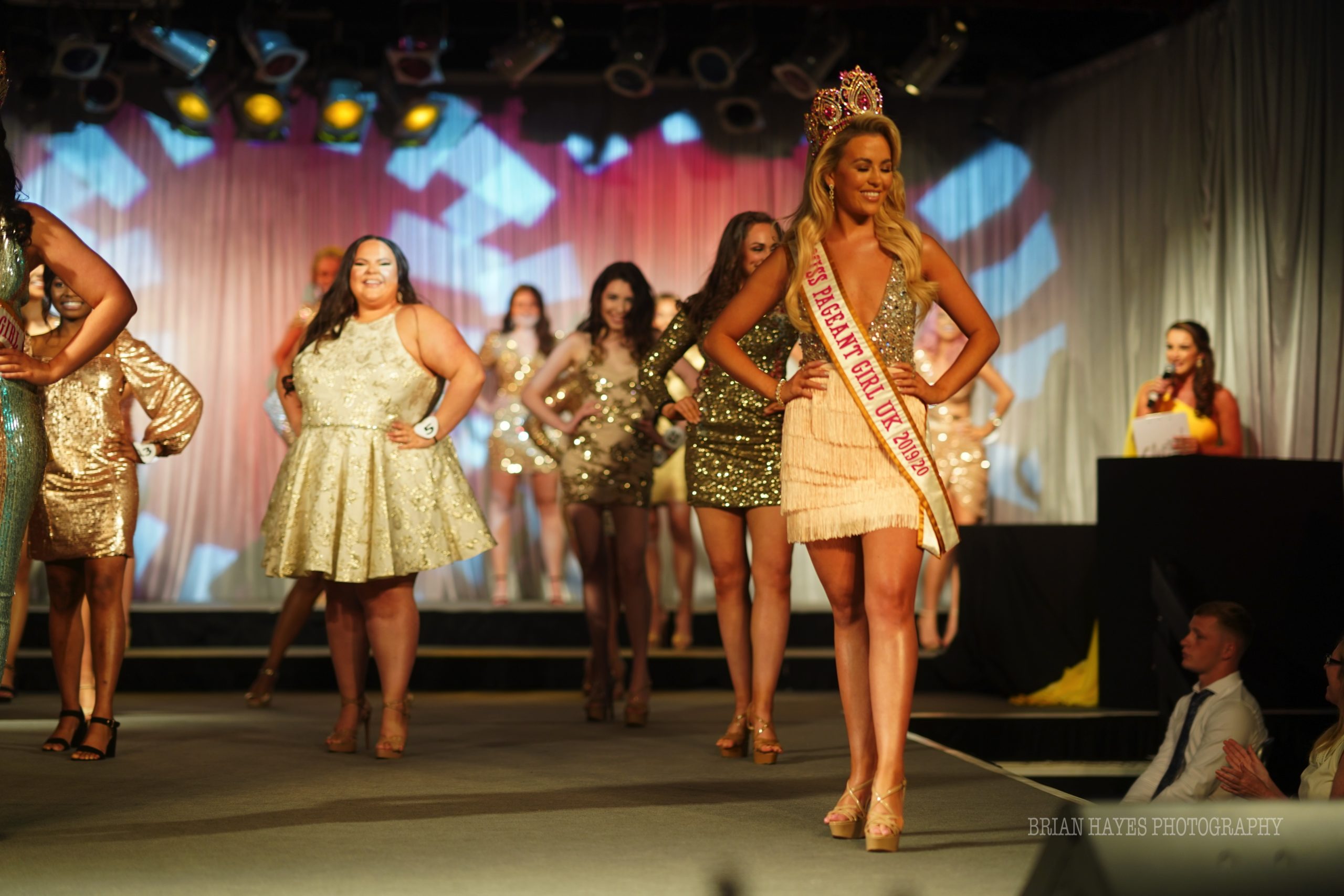 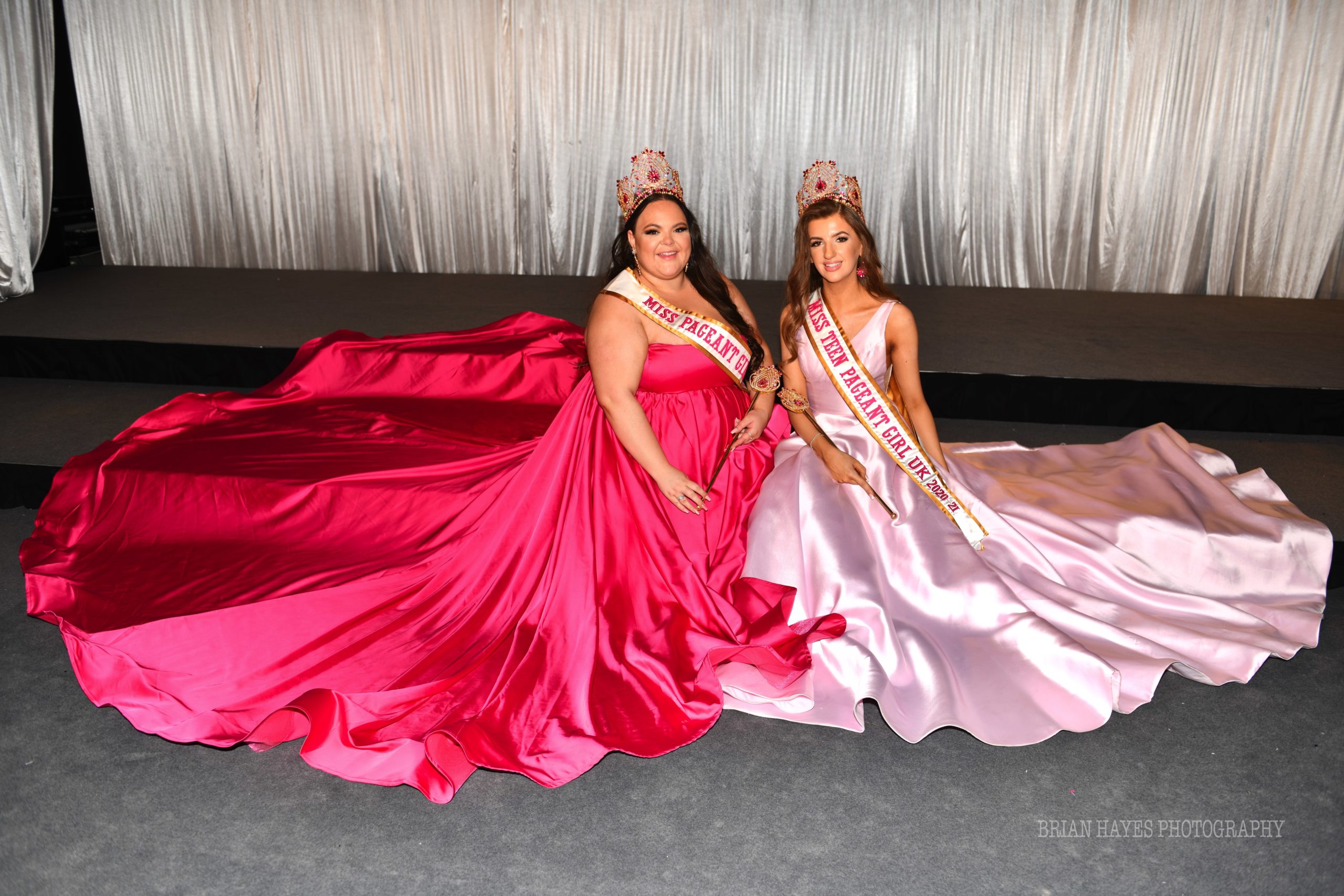 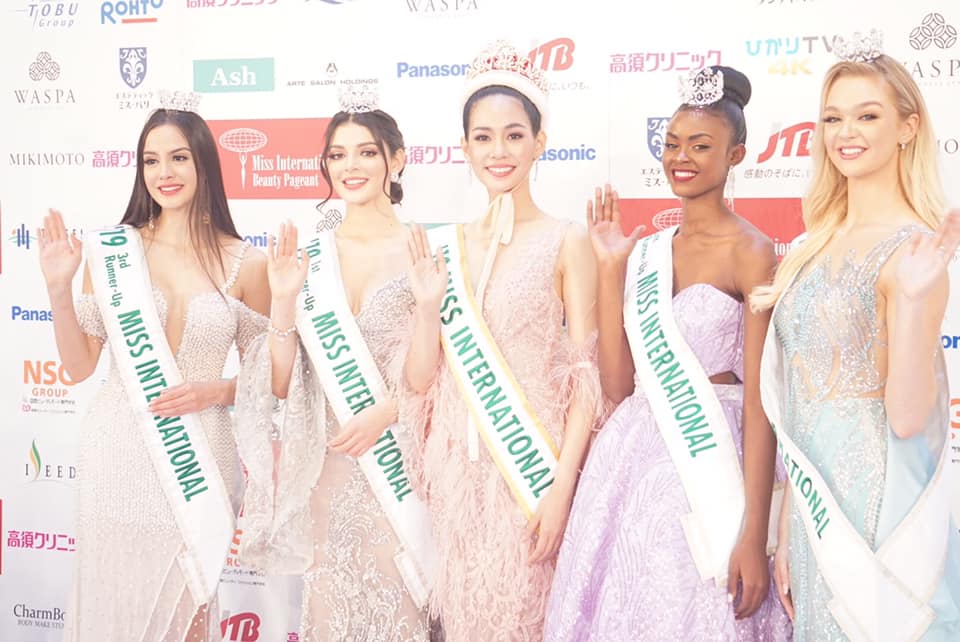 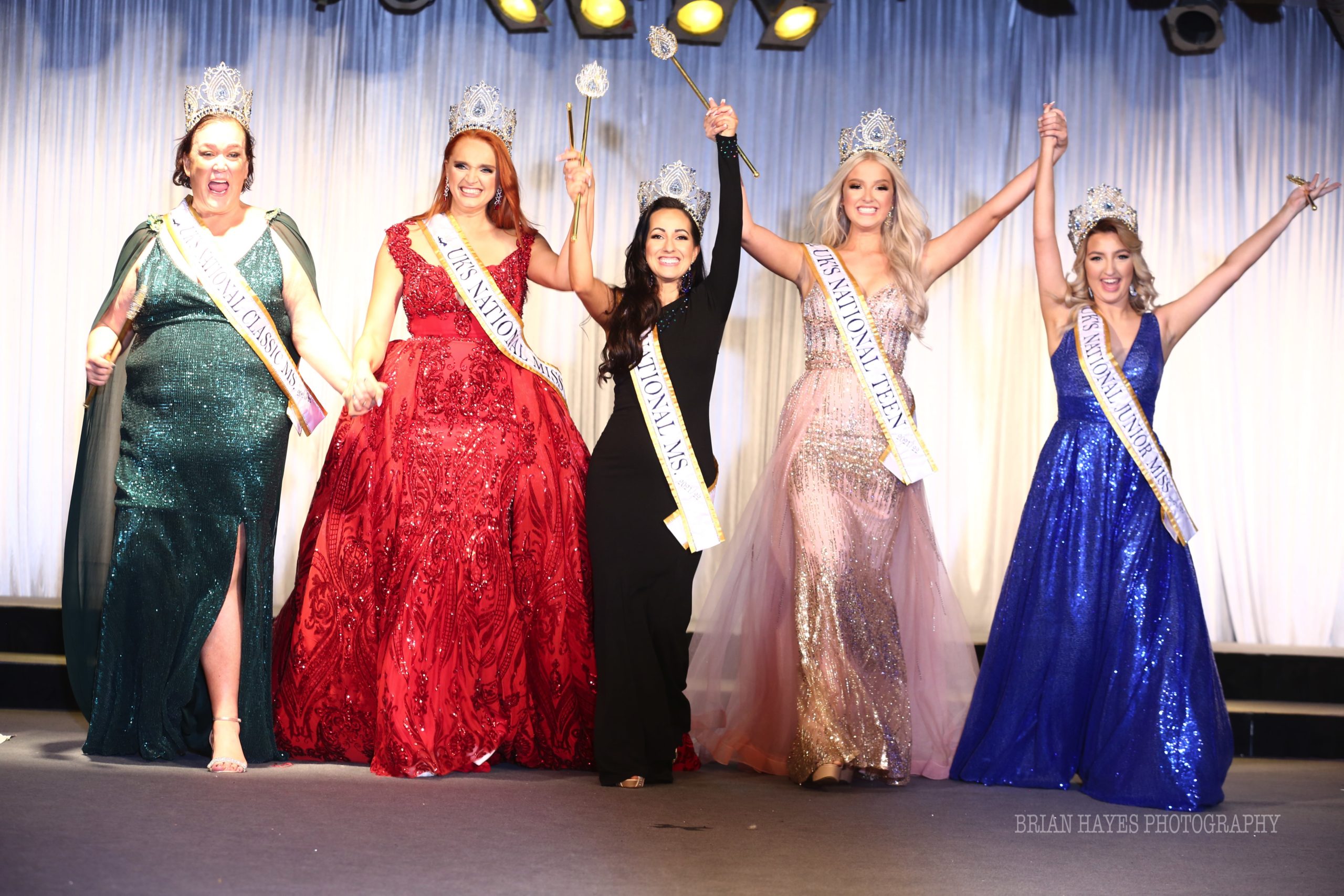 UK’s National Miss was created during the pandemic of 2021 during lockdown and has become one of our most popular pageants yet!
UK’s National Miss is for ALL girls and women aged 12 upwards. The grand final is held over two days. The first day is filled with pageant girl FUN! Including team building, empowerment workshops, pj parties & more. The second day will be rehearsals, interviews and your moments on the stage and at the end we will crown 5  winners! 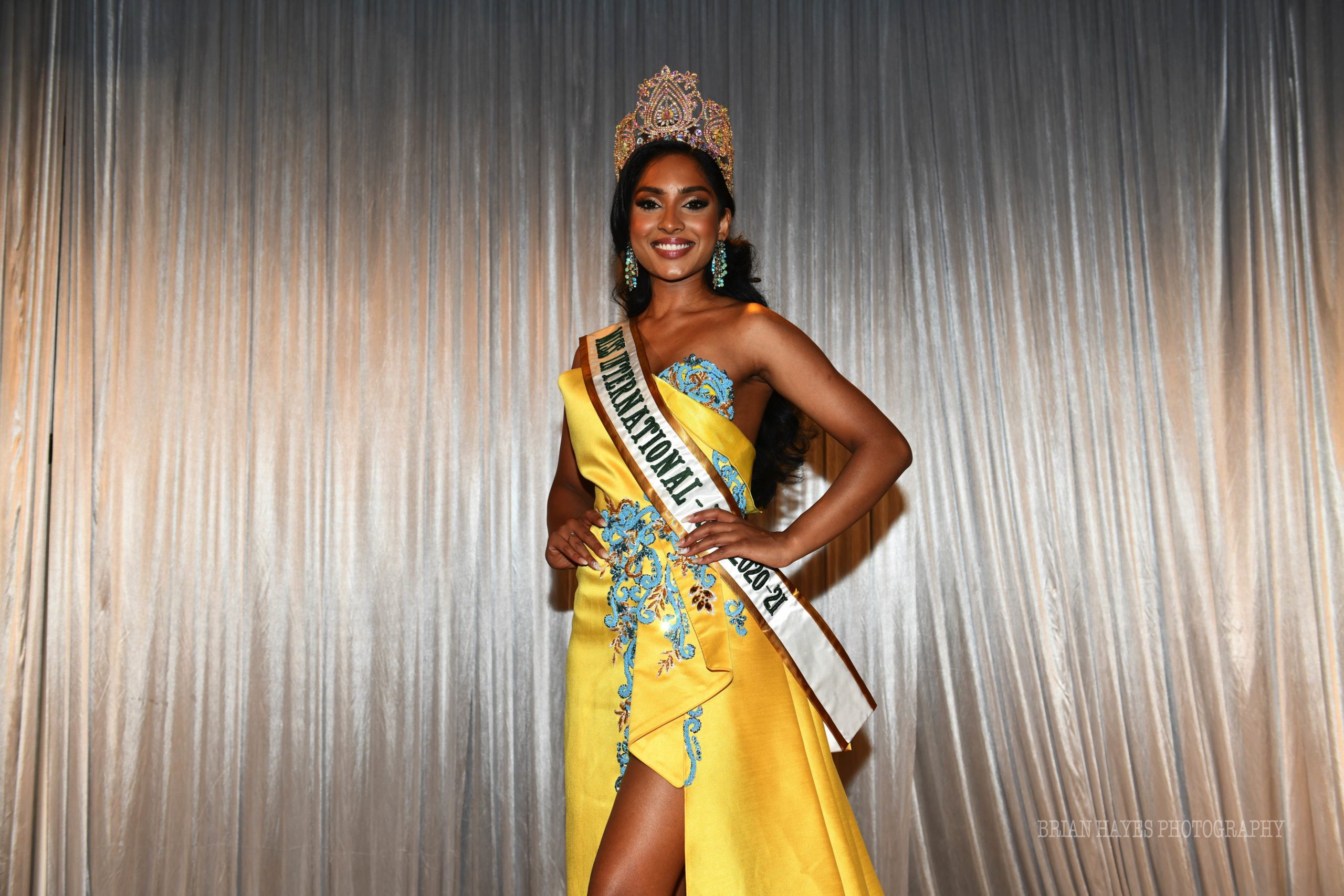 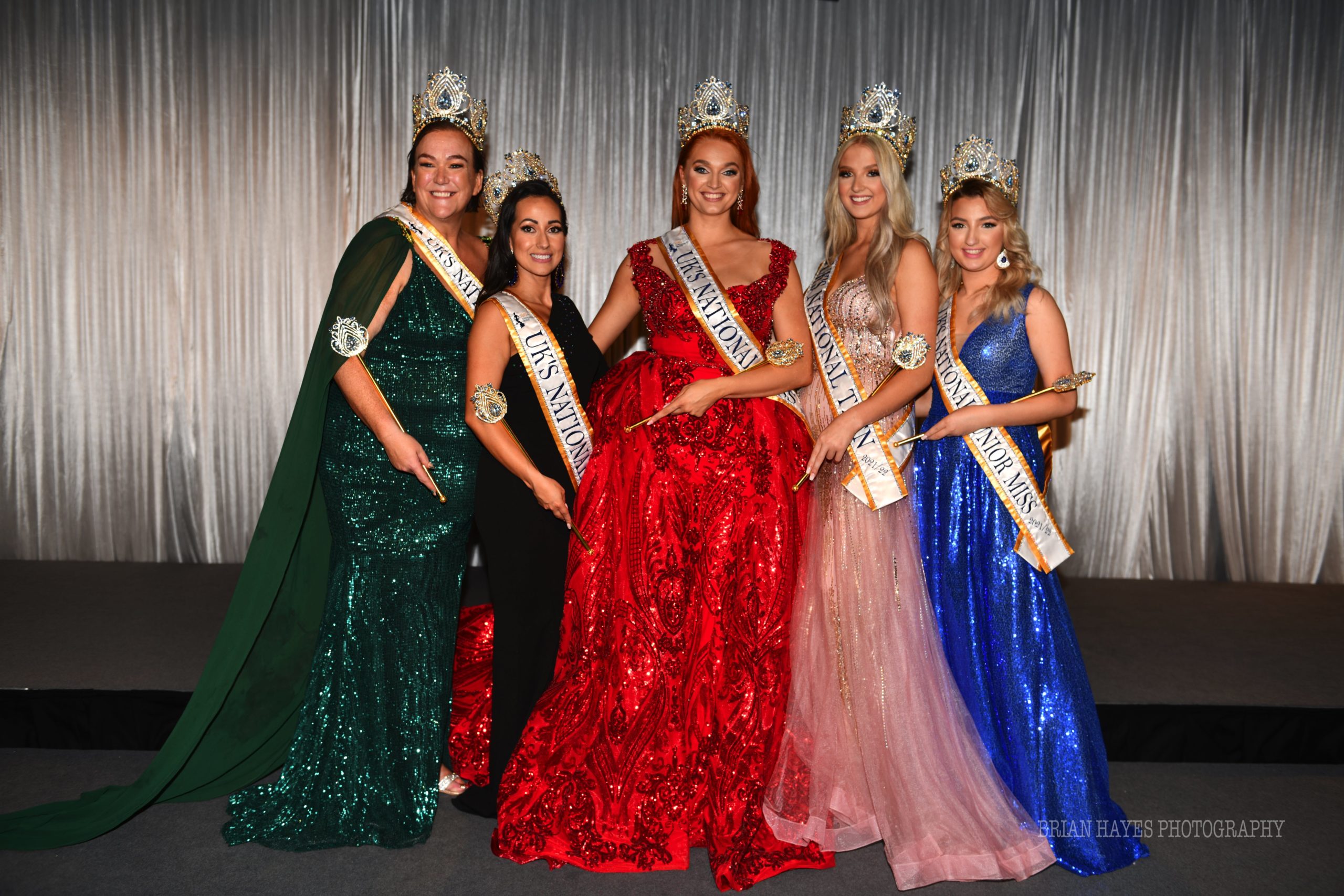