Sarah climbed from 15th after the snatch phase to sixth after an impressive second clean and jerk lift of 121kg. The -63kg lifter, who totalled 209kg, is part of a five-strong British team competing in California.

Her placing is the best result for a British lifter at a World Championships since Michaela Breeze came fifth in 2002.

Sarah, who finished 7th in the Commonwealth Games in 2014, continues to challenge the stereotype that can be associated with pageants.  Aside from her weightlifting success, Sarah has achieved a great deal in the pageant industry in the last five years – representing her hometown in Miss England, Miss Galaxy England and the United Kingdom Power Pageant.

In 2017, Sarah’s hard work, fundraising and volunteering within the pageant industry was recognised and she was one of the first to be named as a Beautifully Inspiring Ambassador.

Sarah, we are all so proud to see what you have achieved in the USA this week! Huge congratulations and we hope you are enjoying a good rest & celebration! 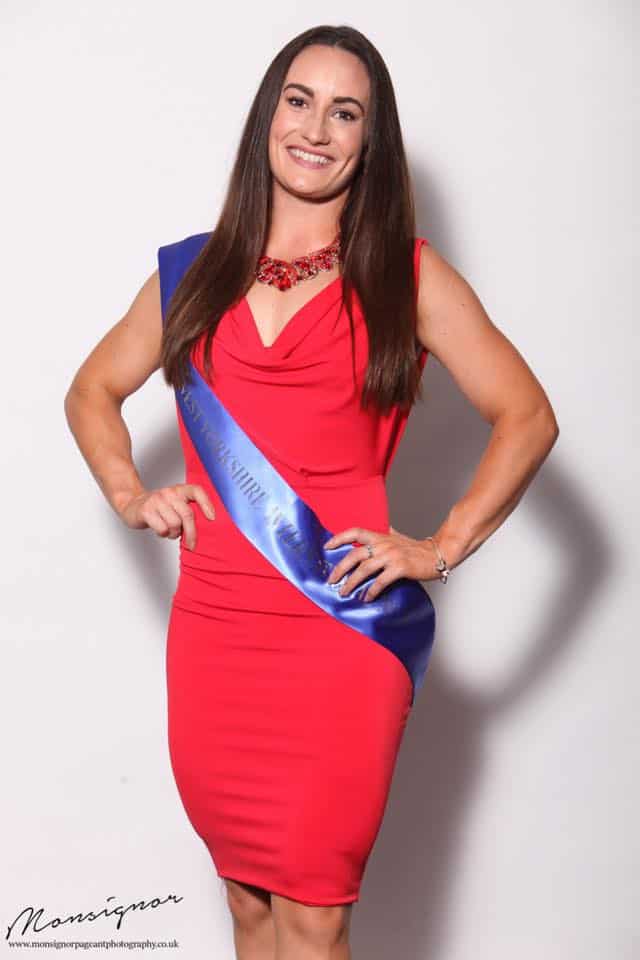 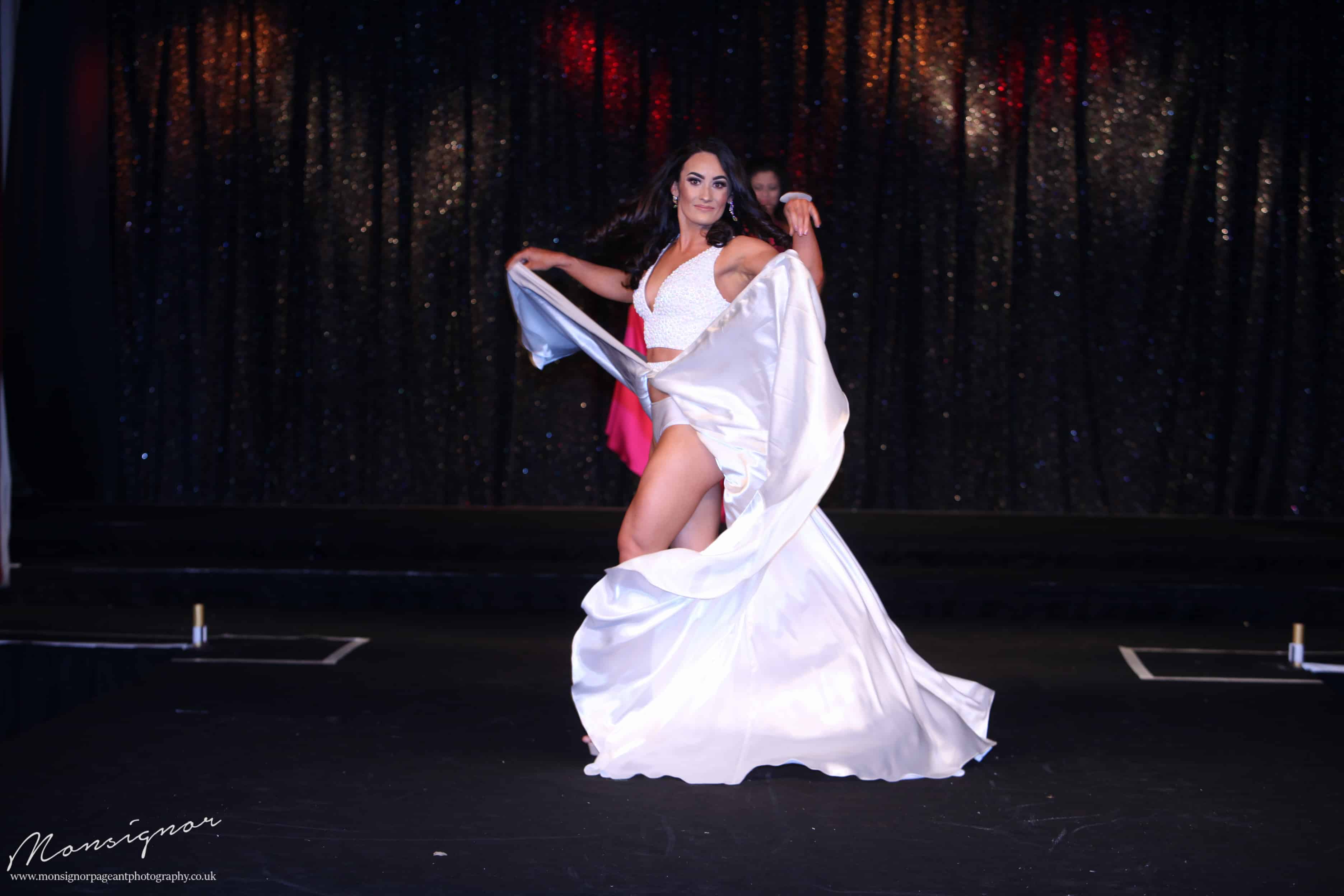