In the summer of 2019, Ashleigh, Freya & Emma were crowned the English, Scottish & Welsh winners of the UK Power Pageant. They were due to compete in Miss Grand International but due to their being safety concerns over the host country, together, we chose that they would not attend.

It has been a rollercoaster of a year but these queenies have been fabulous in every sense. Due to Covid19, their live finals (where they would say their farewell to their reign) has been repeatedly postponed and so, rather than wait until 2021, we felt it was time to look to reflect on their year and look to the future.

Since winning her title, Ashleigh, has successfully joined the Police Force. She is our real-life Miss Congeniality, but she decided (and we know that this was not easy for her) that she must focus on her new and exciting role as Police Constable Wild and so, it is time for her to hang up her pageant heels (for now, anyway!) We have no doubt that Ashleigh will rise through the ranks and she will be incredibly successful in her career!

Freya and Emma decided that after a rollercoaster of a year since winning, they were ready for even more experiences and memories in pageant land. Holly, the director of Pageant Girl, wanted them to be able to use the rest of their time as a titleholder with a sash and crown that they were proud and honoured to wear. We are thrilled that they accepted Holly’s offer and Emma is now our Miss Pageant Girl Wales 2020/21 and Freya is our Miss Pageant Girl Scotland 2020/21!

These three girls have been such incredible queens and we are so thankful to have them as part of our Pageant Girl family forever!

You can watch their virtual handover here! 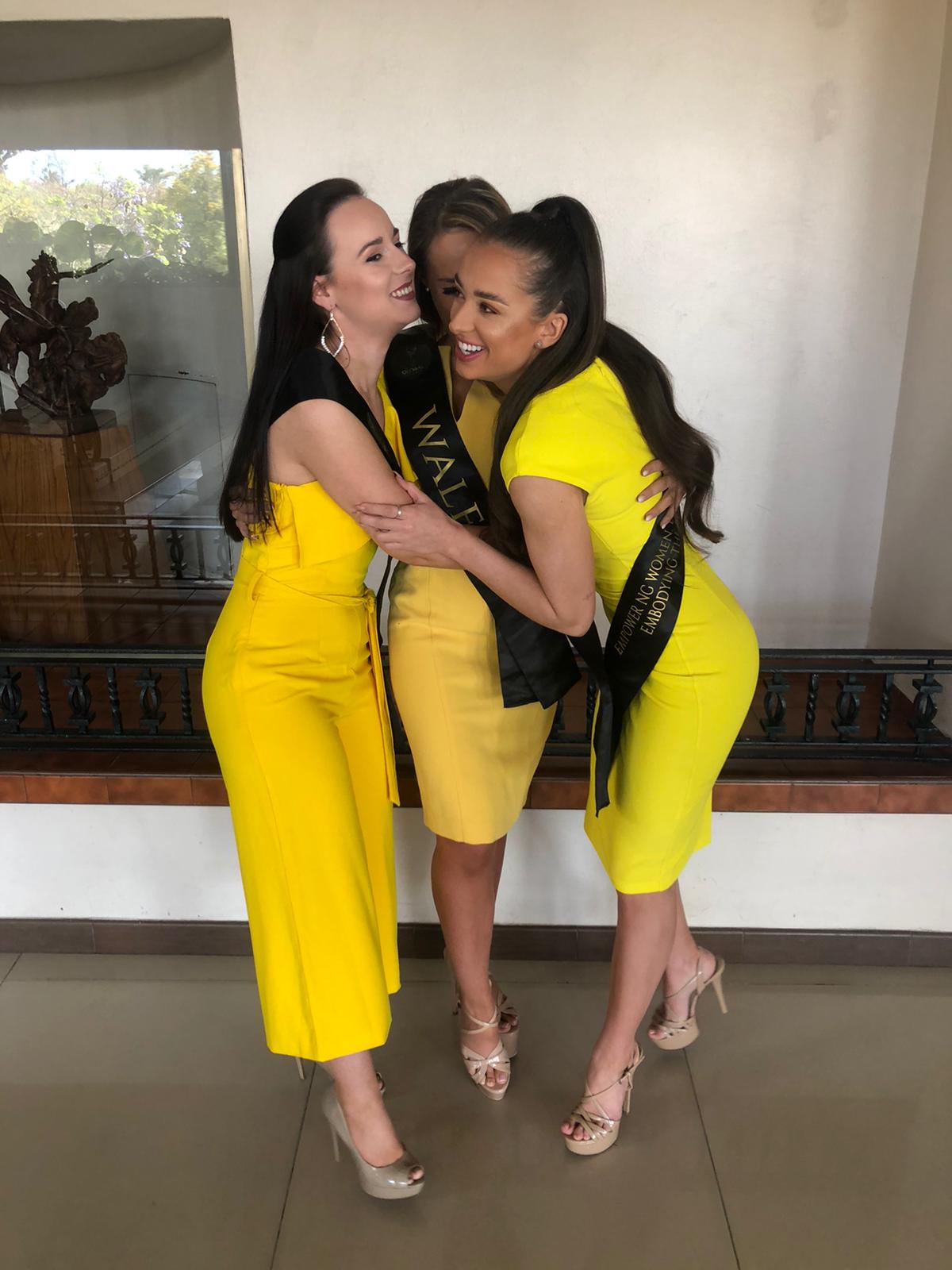 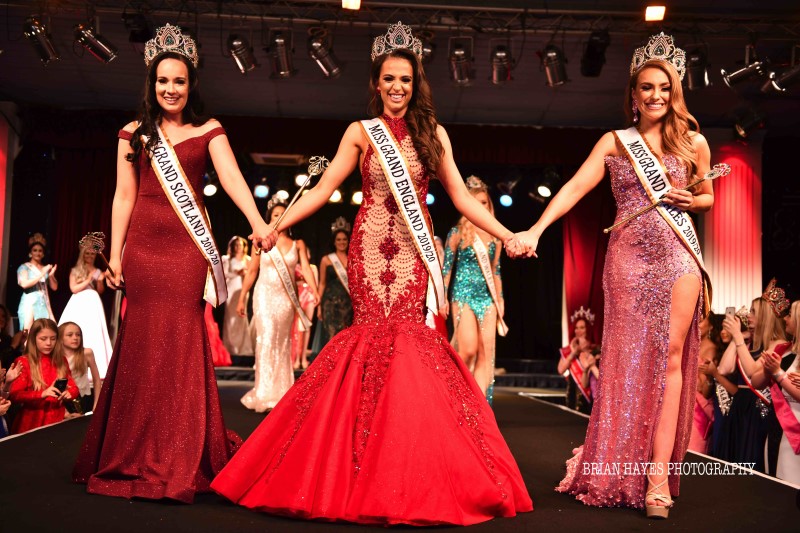 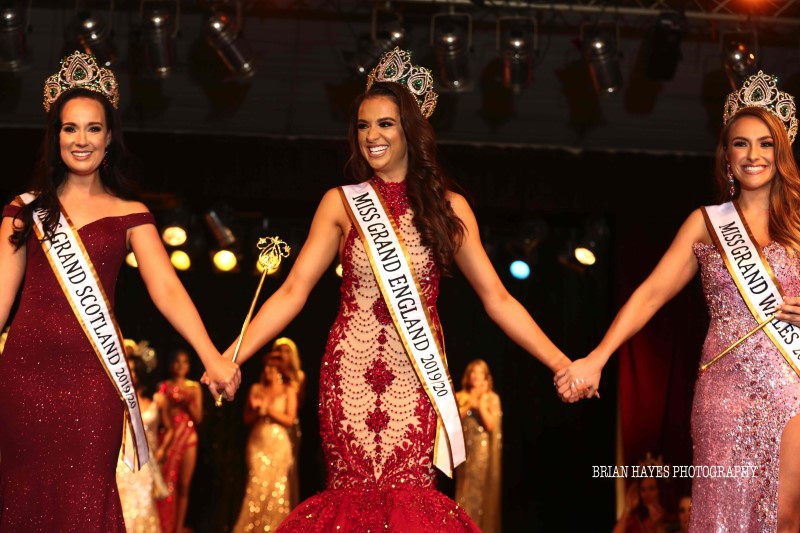 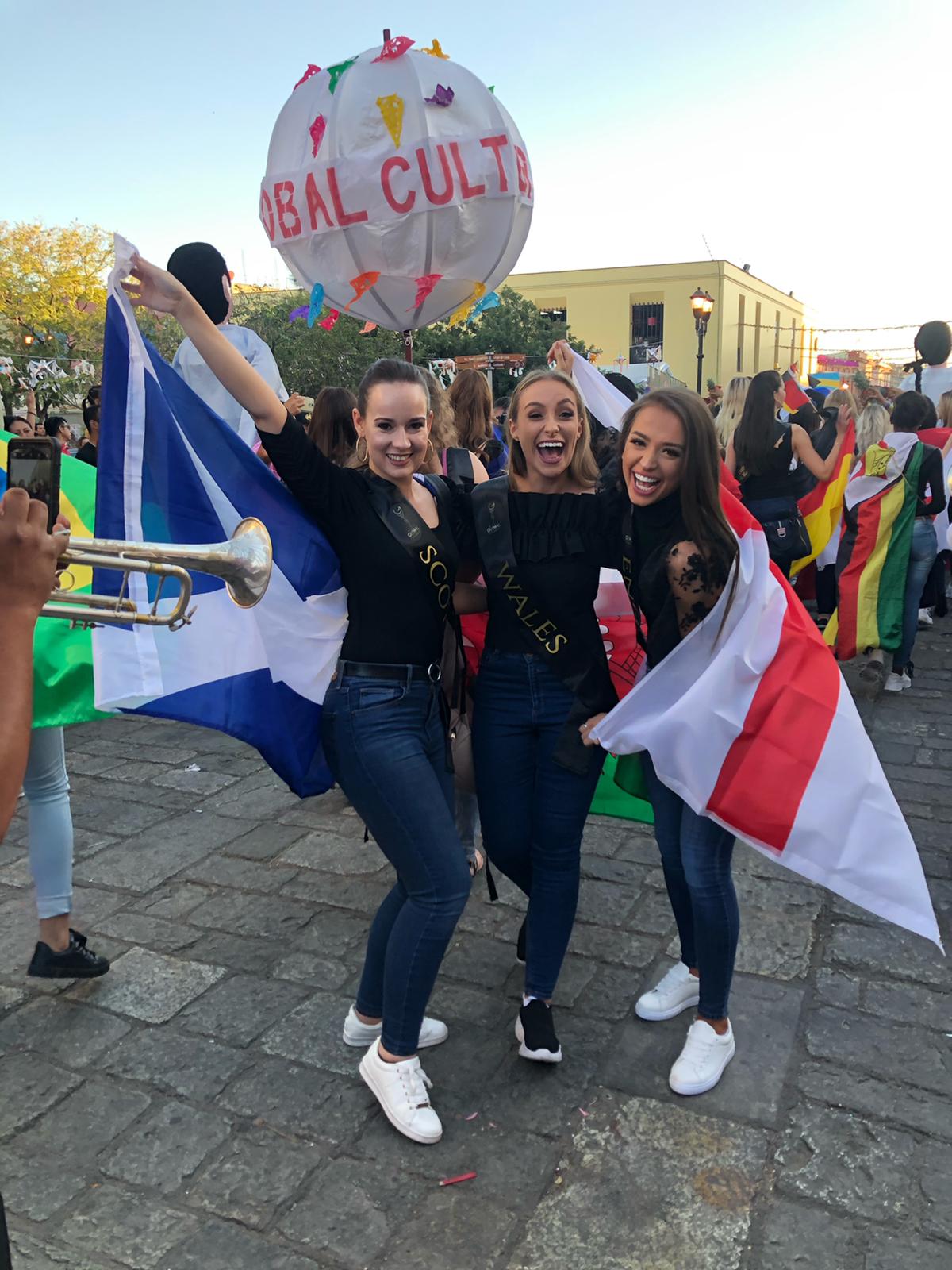